GPS is a scientific Peace Movement for creating an o­neness of the world through social harmony, communication & cooperation.

The GHA Honorary title "Global Peace Science Hero", abbreviated "GPS Hero" is established by the GHA for special merits and outstanding contribution to GPS development. These merits and contributions are considered in the following areas of GPS: creation, publication, presentation, translation into other languages, distribution in any media, websites and networks, as well as in the field of special financial donation for GPS since March 2013, with the start of development of this project in the GHA.

The Honorary title of GPS Hero is approved by the GHA members during two days of discussions by consensus, in the absence of any motivated and objectively well-founded objections.

On the GPS development o­n June 12, 2016 was approved the following list of GPS Heroes:
Dr. Leo Semashko, - the initiator, editor in chief, the main co-author (100 of 309 articles of GPS), project manager and publisher of GPS book in Russian 500 copies in 2015 and in English 200 copies in 2016, the presentation of this book in the Russian government and the sites in many countries;
Mr. Kanakmal Dugar, - IASE University Chancellor, the GPS book publisher in English in India in 1000 copies and a donation of $ 2000 for its publication;
Dr. Subhash Chandra, - GHA President, the GPS second coauthor (17 of 309 articles of GPS), and the GPS book most active presenter (5 presentations since March 2016: http://peacefromharmony.org), India;
Dr. Surendra Pathak, - GHA-India President, the GPS book information published o­n 12 websites;
Dr. Bruce Cook, - GPS book publisher in English in the USA o­n request;
Dr. Susana Roberts, - GPS many texts translator in Spanish and presentation of GPS book at many conferences in Argentina;
Ms. Delasnieve Daspet, - GPS many texts translator in Portuguese language and presentation of GPS book o­n many websites and conferences in Brazil;
Mr. Heli Habyarimana, - GPS many texts translator in French, Rwanda;
Dr. Takis Ioannides, - GPS many texts translator in Greek and its book presentation in many universities and organizations in Greece;
Dr. Dr. Apostolos Paschos, - unique donation in a total of 3100 euros for the GPS publication, Greece;
Mr. Andrey Semashko, - unique donation of $ 3000 for the GPS publication, Russia;
Mr. Ivan Ivanov, - unique technical and design work with setting banners and pages of GPS o­n the GHA website and its preparation for publication as e-book, Russia;
Dr. Guy Crequie, - presentation of the GPS Petition into 5 letters to the UN and UNESCO officials, France;

The Honorary title of GPS Hero is intended to provide moral encouragement the outstanding achievements and unique contributions to the GPS development as well as to be a moral incentive for all participants of this project in every aspect. 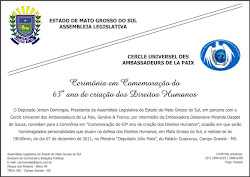 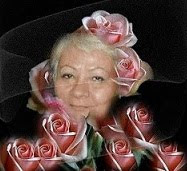 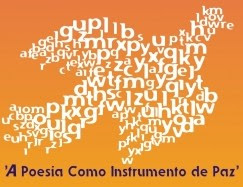 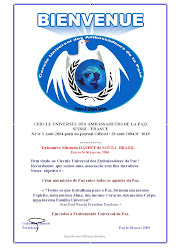 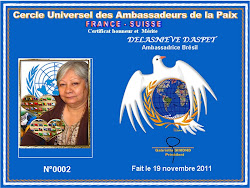 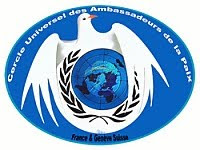 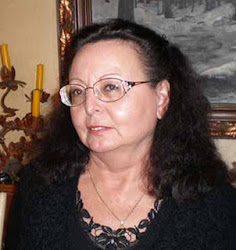 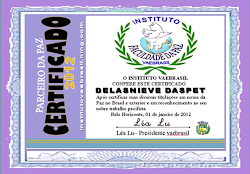 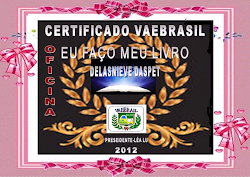 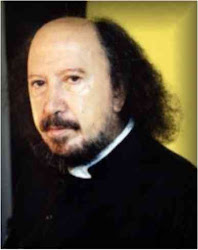 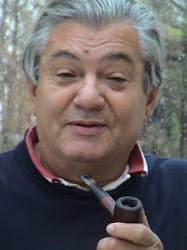 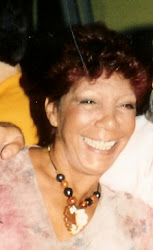 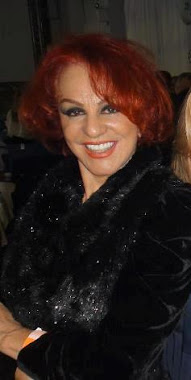 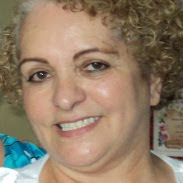 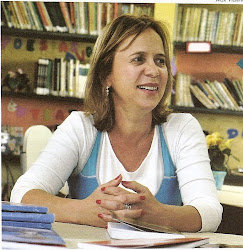 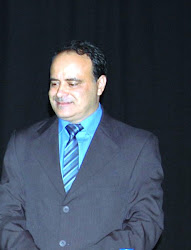 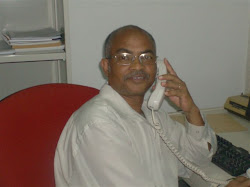 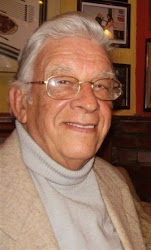 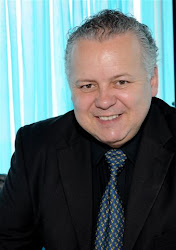 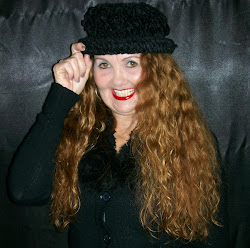 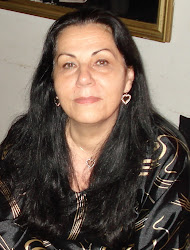 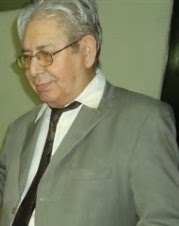 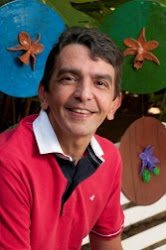 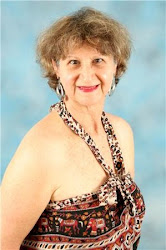 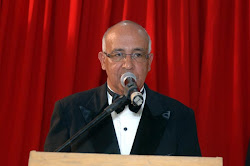 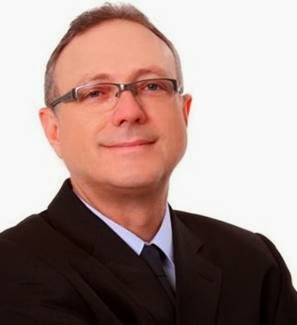 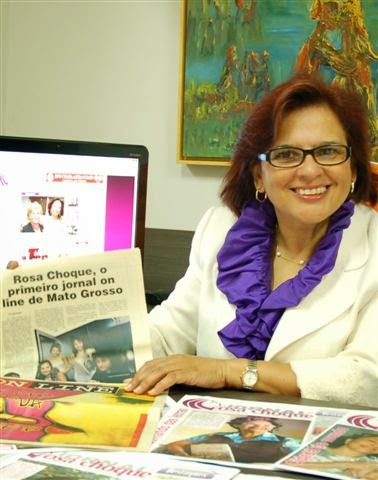 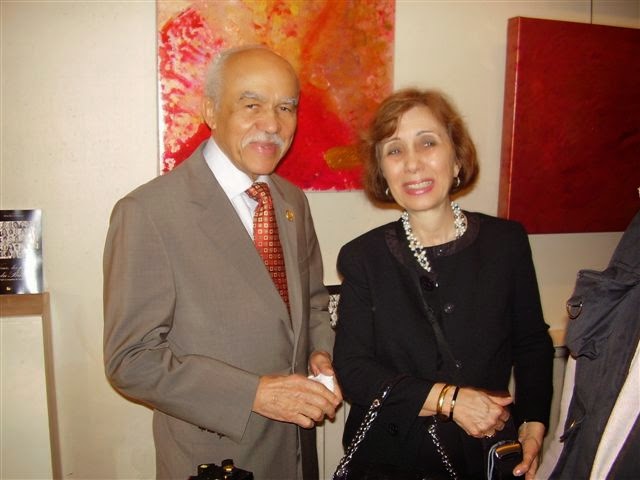 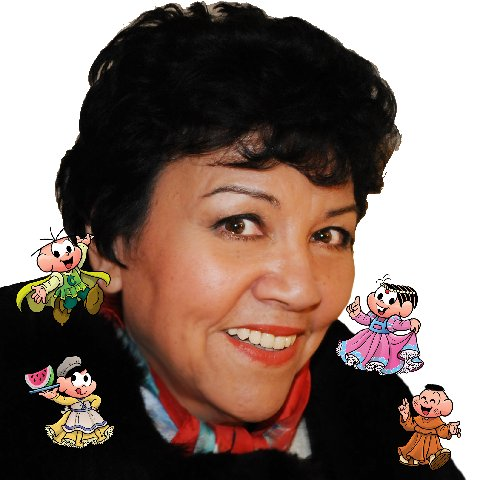 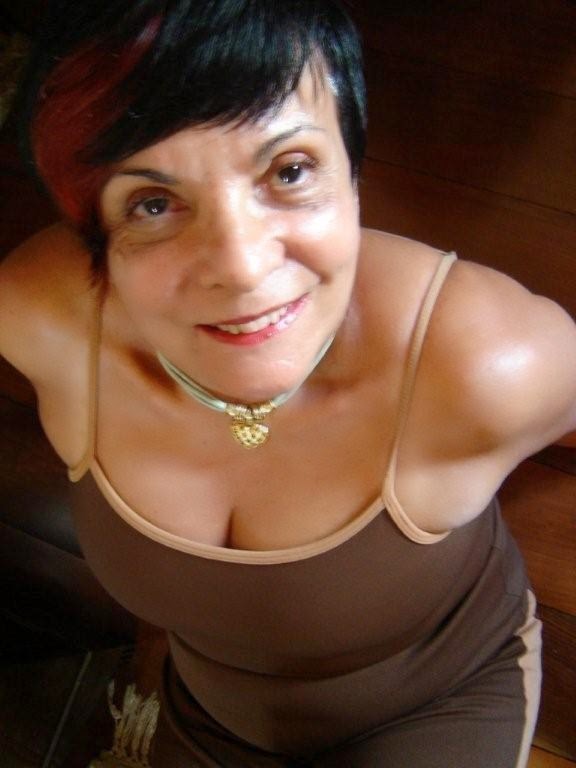